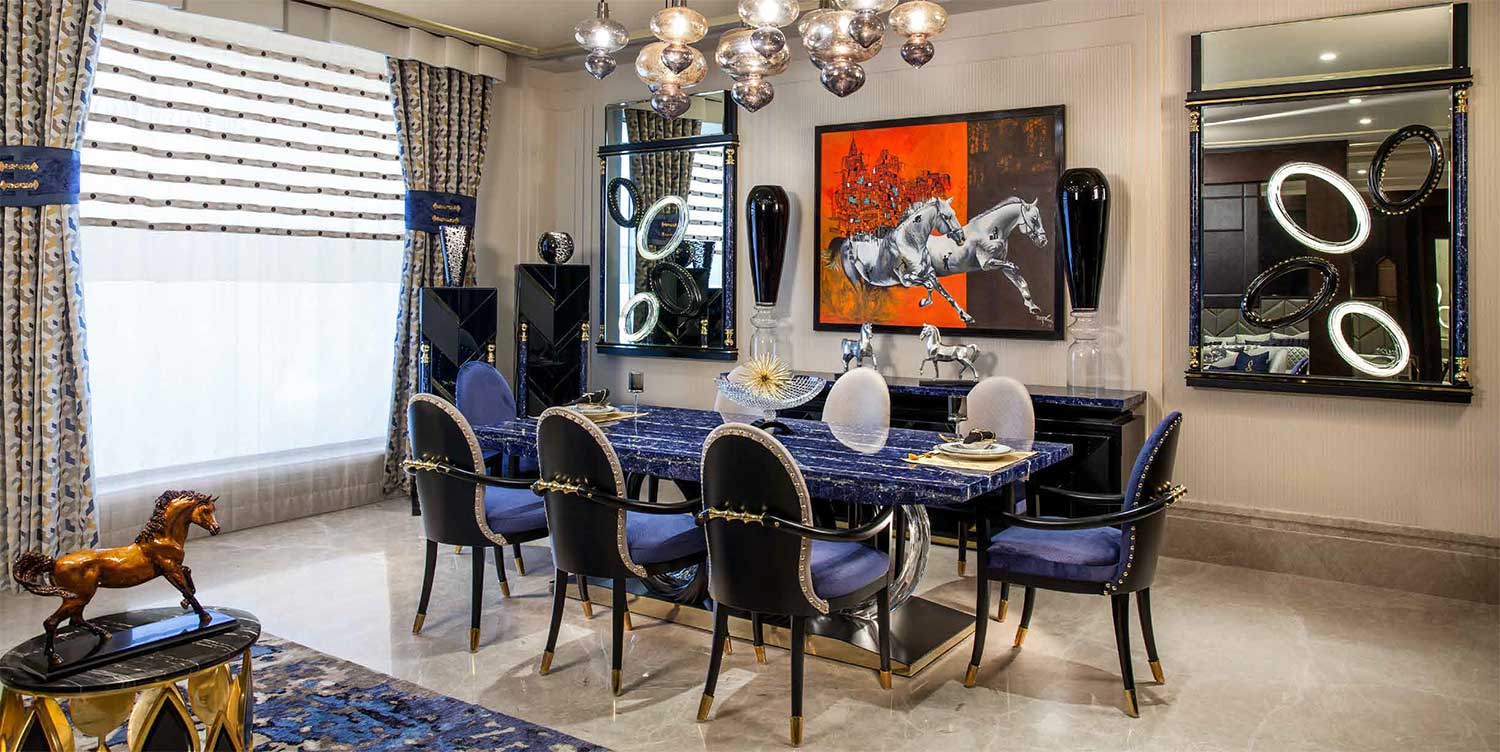 Dubai, UAE -- Established in 1985, the Teraciel Group is a privately held, multidisciplinary company with business verticals in fields as diverse as Real Estate Contracting, Manufacturing, and Trading. Today, the company has an office team of 140+ staff, and an additional 2,000+ artisans and craftsmen united through its greater workforce.

Teraciel Group provides integrated service solutions that aim at “Empowering Prosperity” by redefining the modus operandi of the industries it works in through setting new standards in the scale of its ambition, speed of execution and quality of operations that eventually create the greatest benefits for its clients and the businesses associated to the company. With a mission to create value for all stakeholders, from customers, employees, investors, and other partners, Teraciel Group’s success is built not only by being leaders in the provision of its goods and services but more so because of its approach to the work and goodwill developed through the lives touched through each project.

The Group first established its presence in the luxury interiors industry, followed by vertical integration into industries spanning across manufacturing, construction and fit-outs, seeing consistent growth in market share over the years. Teraciel Group’s growth over the last four years, since the relocation of its Headquarters to the UAE, and a new generation of leadership for the family-owned business, it has lead Teraciel Group to grow exponentially year on year - from a AED 30 million company to now being worth AED 750 million - purely based on its founding values that drive its uncompromising commitment to excellence.

“Teraciel Group is a leader in shaping its surroundings and the future by seeking out new avenues of knowledge and sharing these resources with the world, ultimately creating a culture of collaboration that is powered by imagination,” he said. The company's four core values laying the foundation for the entire group are: "Passionate, Pioneering, Progressive and Principled".

Headquartered in Dubai, UAE, the Teraciel Group operates in multiple countries and regions around the world including; India, Saudi Arabia, eSwatini (Swaziland), Eq. Guinea, USA, Uzbekistan, United Kingdom, and the Republic of Congo. The UAE is considered the ideal fit for the company’s operations due to its central location to the rest of the world. The Middle East region also shares great value synergies with the Group based on the market's deep-rooted appreciation for luxury products and quality services.

Pioneering the design of progressive landmarks that will redefine the landscape, the multi-disciplinary organisation deliver projects from the first concept to the final product, establishing itself as a "one-stop shop" for everything design related.